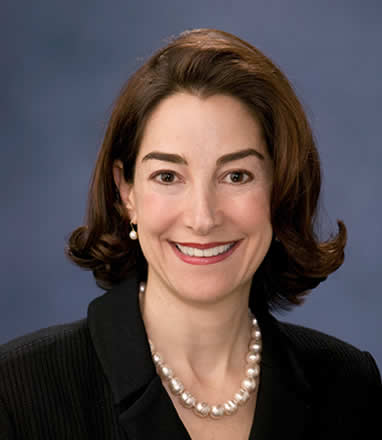 Karen R. Dow has been a practicing litigator for 28 years, and during her career, she has handled complex commercial cases involving breach of contract, antitrust, ERISA, non-competition agreements, and breach of fiduciary duties.  She has also handled cases involving medical malpractice, pharmaceutical product liability cases, and cases involving premises liability and toxic torts.  Most recently, Ms. Dow represented a large group of physicians and other allied health providers seeking to recover payments in a case involving breach of contract, antitrust, and ERISA issues, trying that case with Firm lawyers and obtaining a $6.8 million judgment for the Firm’s client.  She also represented a local government client in environmental litigation involving the Texas Clean Air Act, the Texas Solid Waste Disposal Act, and various recycling rules in a dispute with a scrap metal processing and recycling facility, resulting in a favorable settlement for the Firm’s client and injunctive relief.  She has represented the Firm’s clients in enforcing non-competition agreements and has assisted in handling the Firm’s large personal injury docket on behalf of a Fortune 500 Company.

After law school, Ms. Dow served as a law clerk to a federal Administrative Law Judge at the United States Department of Transportation in Washington, D.C.  Prior to joining Baker Wotring LLP in 2009, Ms. Dow worked at an aviation law firm in Washington, D.C. and at the international law firm of Kaye Scholer LLP in New York City.

Ms. Dow is admitted to practice law in Texas, New York, and the District of Columbia. Ms. Dow is AV® Preeminent rated by Martindale-Hubbell Law Directory, the highest rating for Legal Ability and General Ethical Standards.  She is a Fellow of the Texas Bar Foundation, whose members are elected based on their outstanding professional achievements and demonstrated commitment to the improvement of the justice system throughout Texas.