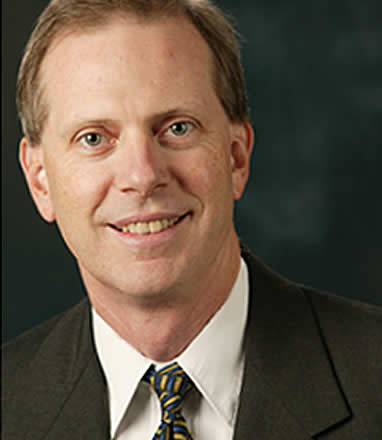 Mr. Muir also has experience in the investigation and litigation resulting from catastrophic explosions and in a broad range of personal injury, commercial, banking and first amendment litigation for corporate, individual and insurance clients. Mr. Muir has trial experience in state and federal court, and appellate experience in state and federal court.  Mr. Muir also has significant experience in assessing and addressing the environmental regulatory components of significant transactions involving impacted real property, including reviewing the indemnity, warranty and insurance components of deals involving properties worth millions of dollars.  Most recently, Mr. Muir has been involved in assessing the indemnity obligations for environmental liabilities in a transaction involving over $3 billion.

Mr. Muir graduated from Texas Christian University, magna cum laude, with a B.S. in Political Science in 1983. Mr. Muir graduated from the University of Texas Law School with honors in 1987. He is admitted to practice in the Fifth Circuit Court of Appeals, and the U.S. District Courts for the Southern, Eastern, Northern and Western Districts of Texas and the Western District of Oklahoma.  Mr. Muir is a member of the Houston Bar Association and the State Bar of Texas.  Mr. Muir began his practice in 1987 with Liddell, Sapp, Zively, Hill and LaBoon (now Locke Lord), then worked at Mayor, Day, Caldwell & Keeton from 1991 until 2001 when he joined Baker · Wotring LLP at its inception.