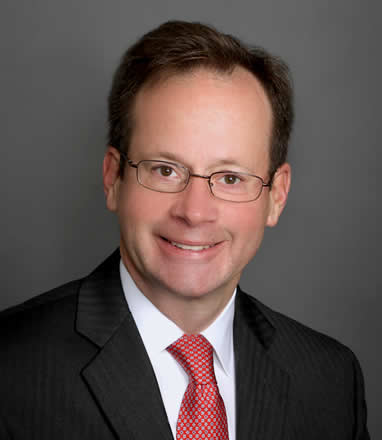 Earnest Wotring is a founding partner of Baker • Wotring LLP, and for over 25 years, he has tried and litigated cases involving catastrophic injury and death, commercial law, complex issues of environmental law, breach of contract, breach of fiduciary duty, medical malpractice and healthcare litigation, and other cutting-edge legal issues.  He has litigated on such varied issues as the correct method to calculate penalties and interest under the Texas Insurance Code, why it takes millions of dollar to litigate a breach of contract claim in today’s legal environment, the loss of household services for the death of a loved one, why oil and gas reserves are competent evidence to support economic damages in Texas, why civil penalties are required for historic environmental contamination, the appropriate diagnosis and treatment of hydronephrosis for an infant, why the absence of mud flaps on a pick-up truck in Texas cannot be negligence, and how to run away from charging feral pigs.  Mr. Wotring was lead counsel for Harris County suing defendants for environmental civil penalties in connection with Dioxin contamination of the San Jacinto River. Mr. Wotring has litigated cases for healthcare institutions and professionals seeking payment for providing services in cases involving breach of contract, antitrust, and ERISA.  As lead appellate attorney, Mr. Wotring has argued in front of the Supreme Court of Texas, the United States Court of Appeals for the Fifth Circuit, and the First, Ninth, Tenth, and Fourteenth Court of Appeals for the State of Texas in cases involving insurance coverage, federal preemption under the Medical Device Amendments to the Food, Drug & Cosmetics Act, product liability, and negligence.