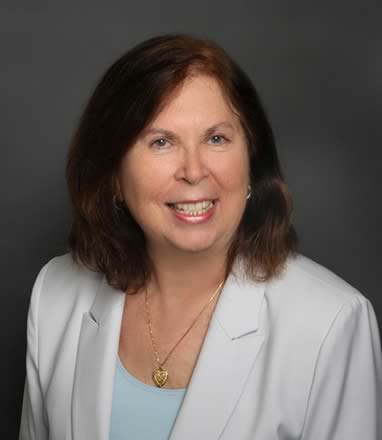 print this page
Joyce B. Margarce is a litigator and former partner in a boutique litigation law firm who has primarily represented international corporations in defense of personal injury lawsuits. She has defended companies against claims of medical and pharmaceutical product liability, alleged injuries on the premises of chemical companies, and chemical exposure.
Ms. Margarce graduated from Pennsylvania State University where she obtained a Bachelor of Science degree in accounting and business.  She started her law career at Rutgers School of Law and transferred to the University of Houston Law School, obtaining her law degree in 1987.
Ms. Margarce is admitted to practice law in the State of Texas.
Ms. Margarce’s experience includes: