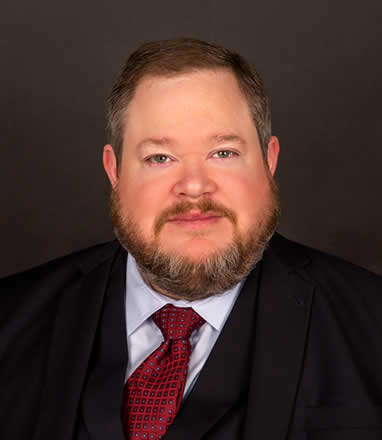 David George is a partner in the appellate section of Baker · Wotring LLP.  He is board certified in civil appellate law by the Texas Board of Legal Specialization, and he focuses his practice on appeals and commercial litigation.  In his appellate practice, Mr. George has argued before the United States Courts of Appeals for the Fifth and Tenth Circuits, as well as seven of the fourteen Texas Courts of Appeals.  He recently won cases in the United States Supreme Court and Texas Supreme Court. He has tried numerous lawsuits, including breach of contract, fraud, insurance industry professional negligence, breach of fiduciary duty, insurance coverage, personal injury, and employment law cases.  He is AV rated by Martindale-Hubbell.

Mr. George graduated with honors from Baylor Law School, where he served as Lead Articles Editor of the Baylor Law Review. Mr. George served as a law clerk to Judge Harold R. DeMoss, Jr. of the United States Court of Appeals for the Fifth Circuit and Judge Joe J. Fisher of the United States District Court for the Eastern District of Texas in Beaumont. Mr. George served as President of the American Civil Liberties Union of Houston and was on the board of the American Civil Liberties Union of Texas. He is currently a board member of the Gulf Region Advocacy Center. Mr. George is licensed to practice law in Texas and Maryland.